This Saturday, October 23rd marks the annual Southern Arizona AIDS Foundation Tucson AIDSWALK. And this year, the walk is back in-person! The Tucson AIDSWALK is a traditional community event honoring those who have been lost too soon to AIDS and those who are still living with it today. The Prime Leaf is proud to sponsor a team and support this incredible local foundation.

The origins of the Southern Arizona AIDS Foundation began in 1985 with a few concerned Tucson citizens aiming to respond as a community to HIV and AIDS. The Tucson AIDS Project was formed and soon began working together with the Shanti Foundation and PACT for Life (People with AIDS Coalition of Tucson). In 1997, these three foundations came together to form the Southern Arizona AIDS Foundation (SAAF). SAAF carries on the traditions and values of these three original groups to provide direct services, programs and supportive safe environments to enhance the lives of those living with HIV/AIDS. Through programs like the Syringe Access Program, SAAF empowers those impacted by and living with HIV/AIDS with self-determination, the power to deconstruct stigmas and the resources to live healthy, engaging lives.

In 2014, SAAF broadened its scope of services by taking over Wingspan, southern Arizona’s LGBTQ community center. In doing so, SAAF expanded its mission:

To cultivate a healthy & stigma-free society through transformative action and to promote health, well-being and social justice for those living with HIV, LGBTQ individuals and communities marginalized by society.

2015 marked 30 years of SAAF providing services as the only community-based organization in Southern Arizona. SAAF continues to provide case management and support for “people living with HIV/AIDS and their families; culturally appropriate prevention and education programs to reduce the rate of infection; & LGBTQ community outreach & engagement.”

HIV/AIDS first came to the public’s attention in the United States in the 1980’s and early 1990’s. It is believed to have been first transmitted to humans in the 1920’s in the Democratic Republic of Congo. Over the next few decades the virus was spread through transportation routes and the sex trade. HIV spread from Africa to Haiti and the Caribbean in the 1960’s and eventually to New York City and San Francisco in the 1970’s. Starting in 1981, various reports and articles began to surface covering this new unknown immune disorder that appeared to affect primarily homosexual men. Unfortunately, this only heightened the stigma against homosexuality. AIDS was first named and recognized in 1982. In 1984, the cause of AIDS – HIV – was identified and the first blood test was authorized by the FDA.  Head here for a deeper history of HIV/AIDS in the U.S. or here for a full timeline.

There is currently no cure for HIV. However, treatment and medical options have significantly improved in the last decade and, if treated early, many folks who have HIV are able to live long and healthy lives. Today, more than 70 million people worldwide have been infected with HIV/AIDS.

Advocacy for cannabis use as a medicine for HIV/AIDS patients gained significant traction as the epidemic swept across the United States in the 1980’s. Some of the earliest victories for cannabis use were led by LGBTQ community activists in an effort to provide support, comfort and healing for those who were suffering from AIDS.

The first years of the epidemic coincided with the Reagan Administration that was already working to defund domestic spending and staunchly opposed homosexuality. Because gay men were the primary group impacted by HIV/AIDS, neither the government nor the private sector made a concerted effort to invest in research to find any sort of cure, much less treatment to make the lives of those infected with HIV any more comfortable. Due to this lack of care and limited treatment options that often made the symptoms of AIDS worse, many patients turned to cannabis as a way to soothe pain, manage nausea, increase appetite and simply relax. However, the active criminalization of cannabis made it extremely difficult for patients to utilize cannabis as medicinal treatment. Additionally, LGBTQ communities and communities of color, communities most actively discriminated against, were some of the most outspoken proponents of cannabis use for AIDS patients. Despite the many barriers in place, these communities fought for medicinal cannabis research and compassionate medical cannabis use.

One of the earliest celebrated cannabis activists was Dennis Peron, a self-described gay hippie. Peron’s partner, David West was diagnosed with AIDS and together, they explored how cannabis could help ease his symptoms. When West died, Peron turned his focus to drug reform and spearheaded the movement to legalize medical cannabis in California. Peron organized the passage of Proposition P, which legalized cannabis for medicinal use in San Francisco. In 1991, Peron started a cannabis dispensary for HIV & AIDS patients: the San Francisco Cannabis Buyer’s Club. In 1996, Peron co-authored Propsition 215 which passed and legalized medical cannabis for the entire state of California. 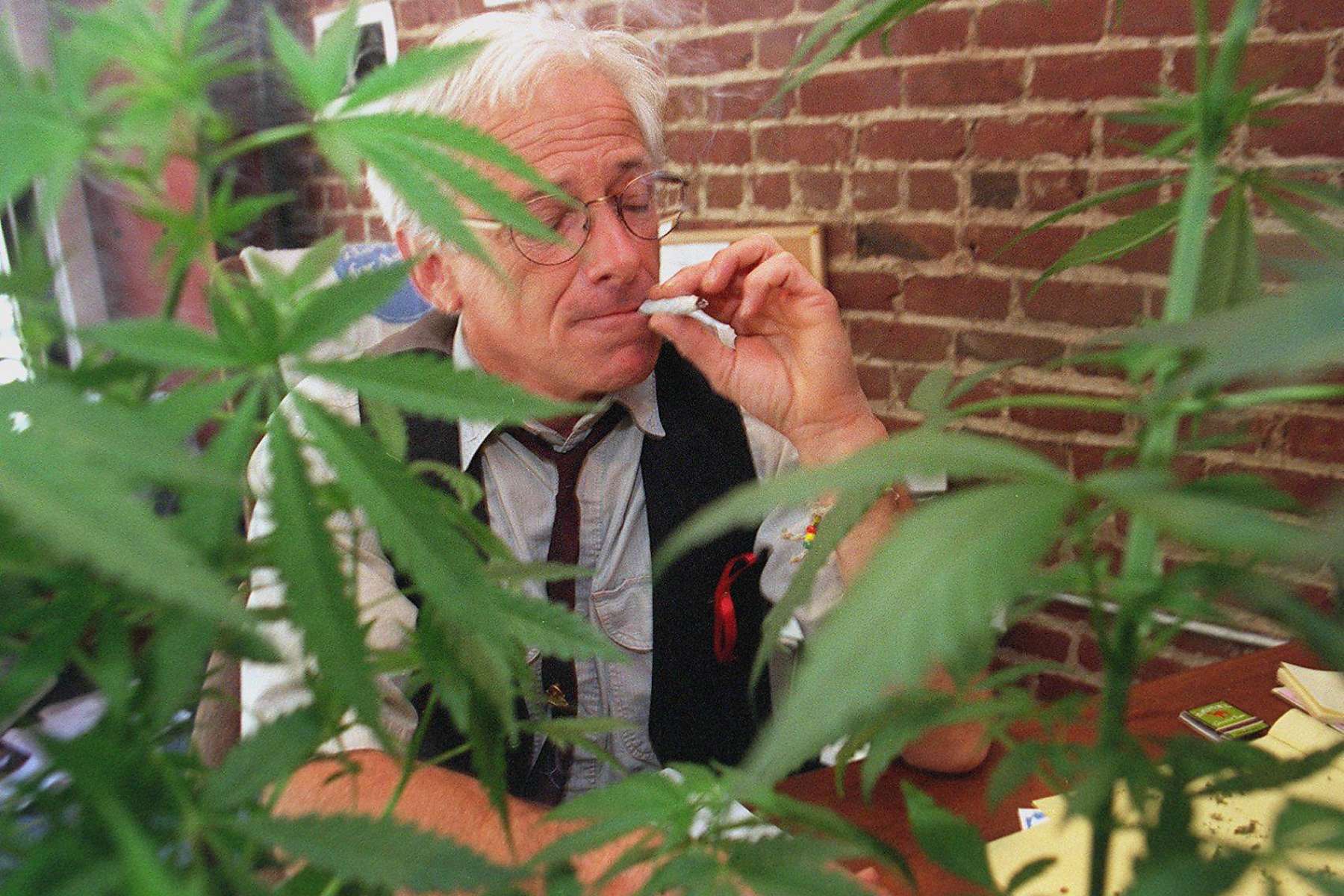 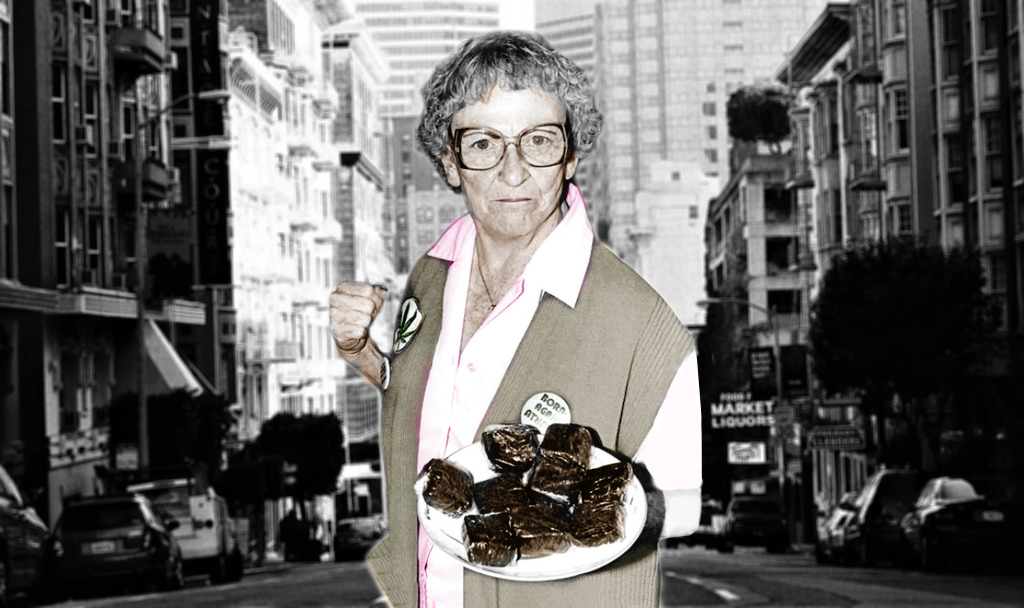 Mary Jane Rathbun, or Brownie Mary, was a prominent figure in providing cannabis to AIDS patients throughout San Francisco. Brownie Mary dedicated her time to making and bringing cannabis brownies to patients dying of AIDS in San Francisco. Dennis Peron estimated that at one point, she was making up to 1600 brownies per month! Brownie Mary lobbied alongside Peron to pass San Fransisco Prop P and CA Prop 215. When Brownie Mary was arrested for the production and distribution of these brownies, the story of a little old lady making pot brownies made headlines across the country and shed new light on the AIDS epidemic and the utilization of cannabis as a form of medicine.

Another notable cannabis activist is Kiyoshi Kuromiya, who was born in a Japanese internment camp during WWII. Kuromiya served as personal assistant to Rev. Dr. Martin Luther King, Jr., helped lead the Gay Liberation Front, was an openly gay delegate to the Black Panther Movement and was a founder of the AIDS activits group Act Up. Kuromiya was another strong proponent of cannabis use for AIDS treatment and actively advocated for federal legalization all the way to the Supreme Court. 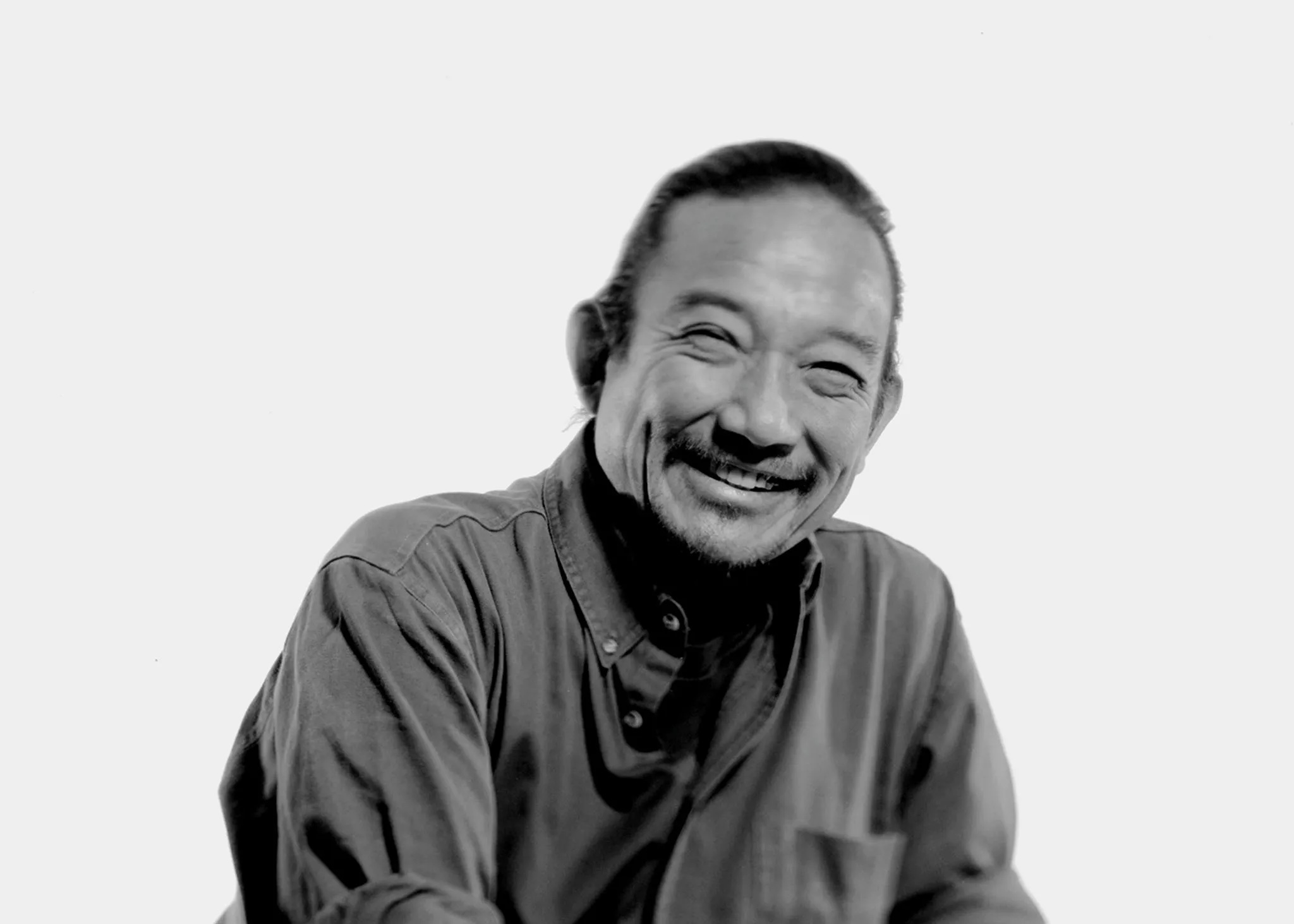 Without the efforts of these folks and countless others and without the risks made by the communities impacted by the HIV/AIDS epidemic, significantly less research and progress would have been made regarding the medicinal use of cannabis.  Today, almost 80% of HIV patients report using cannabis at some point in their lives. Now that cannabis is medically legal in 36 states and recreationally legal in 18 states, we must acknowledge that this propulsion of progress would be unlikely without the tireless advocacy of early AIDS activists, LGBTQ and communities of color, and all those that value human compassion over institutionalized stigmas and biases. We must not forget that as we enjoy legal cannabis today, we owe this progress in large part to those who fought for the human right to exist and live in comfort throughout the first decades of the HIV/AIDS epidemic.

Read here for a very full history of the AIDS epidemic and how cannabis was a centralized part of that history. 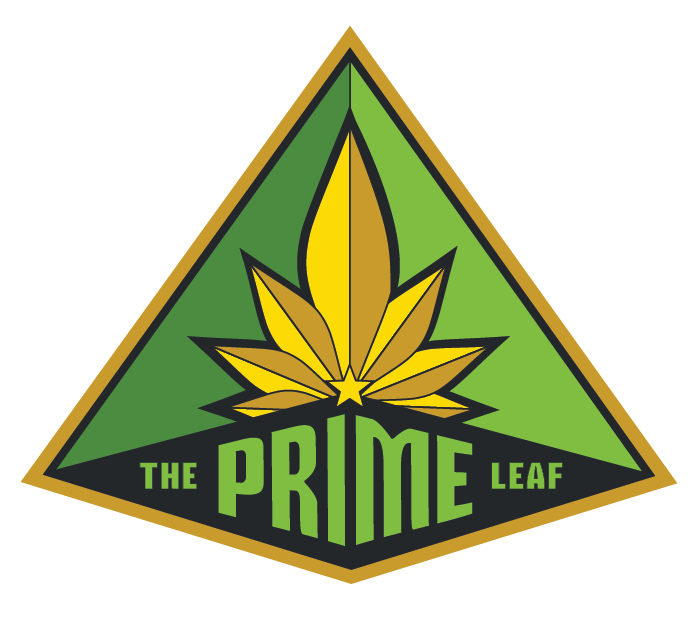