“Through education, community organizing, and bail relief we are fighting to end the criminalization of poverty in Pima County” 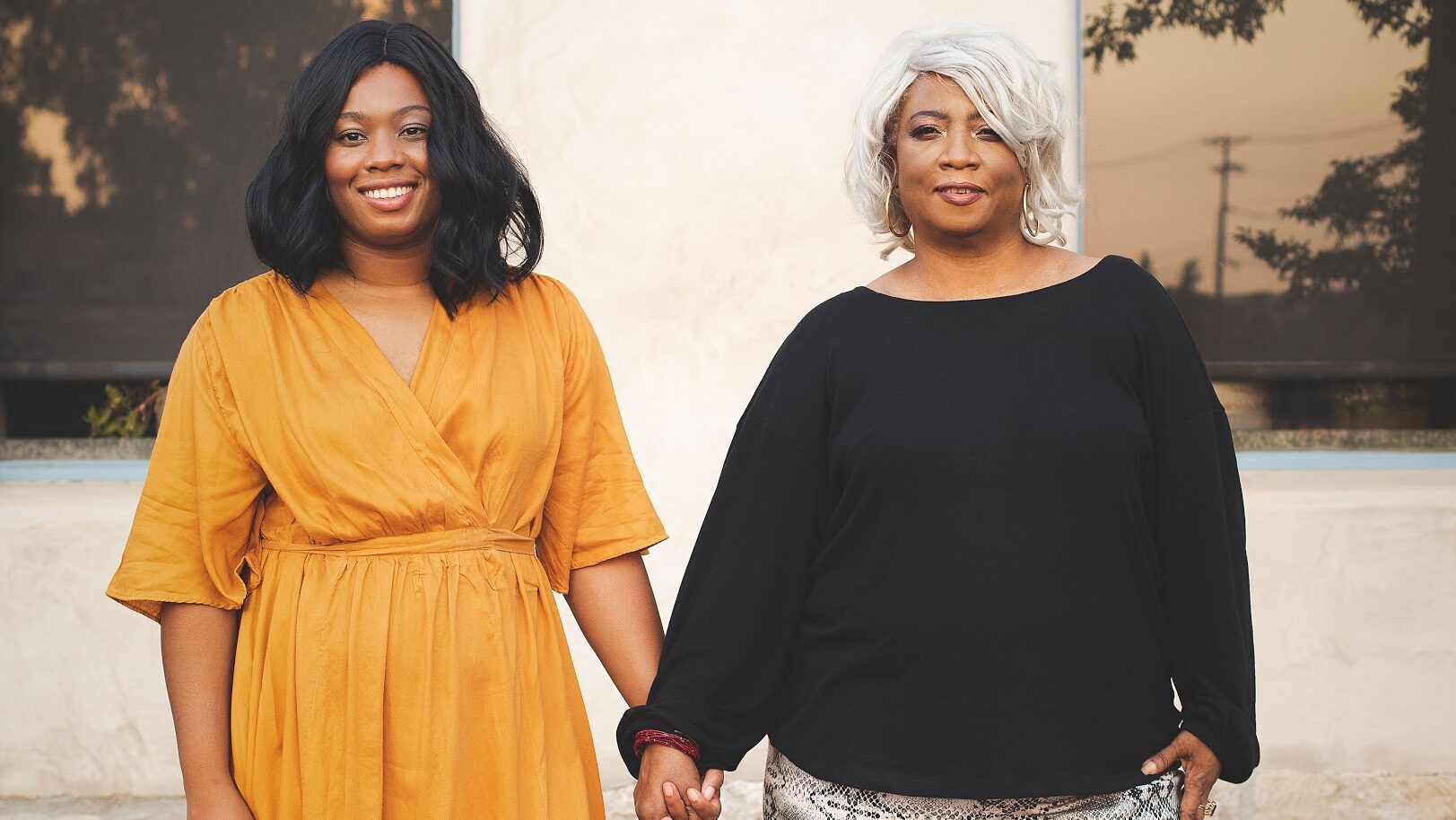 The mission of TSCCBF is to “end the unjust criminalization of poverty and the practice of pretrial detention in Pima County.” TSCCBF posts bond primarily for individuals from black, brown and indigenous communities who are unjustly detained while waiting for trial simply because they cannot afford bail.

The Prime Leaf is proud to stand with TSCCBF in their fight to end the criminalization of poverty, the practice of pretrial detention and the cash-bail system.

In their own words: “The Tucson Second Chance Community Bail Fund (TSCCBF) was established through a Black Lives Matter Tucson (BLM Tucson) ‘Mama’s Day Bailout’ campaign in May of 2017. That campaign sought to raise money to free mothers in jail. It also helped to raise awareness about the inequities and immorality of using a cash bail system. The ‘Mama’s Day Bailout’ was a success but it also helped illuminate the need for ongoing cash bail assistance initiatives here in Pima County. The Second Chance Bail Fund Coalition (made up of local lawyers, activists, and concerned citizens) was created to manage and facilitate the creation of TSCCBF in late summer of 2017.”

How can the TSCCBF help you?

If a loved one is arrested with a set bail, you can apply here for assistance. Your application will be processed and upon approval, TSCCBF will pay the bail for free and your loved one will be returned to your family.

What is pretrial detention and cash-bail?

Pretrial detention keeps an individual accused in a criminal case in jail before the trial takes place. The individual has not yet been convicted of a crime but is kept in custody due to an inability to post bail or due to a pretrial detention statute.

The cash-bail system determines the ability of an individual who is arrested, wrongfully or not, to leave jail and return to their families and communities before their trial. This system has become a significant barrier for those who cannot afford bail and are therefore kept in pretrial detention resulting in a system that further perpetuates poverty and hardship on already impoverished communities and communities of color.

If you would like to learn more or donate to the Tucson Second Chance Community Bail Fund, please visit https://www.tucsonbailfund.org.